Autumn is a wonderful time for heading out to tour local apple orchards and pumpkin patches, both of which are fairly abundant in the Pacific Northwest. And it got me thinking: why not mix up a drink featuring both apples and pumpkins? And so, the Pumpkin Apple Shandy was created!

A traditional shandy typically features beer or cider mixed with a lemon or a lemon-lime flavored beverage of some kind (lemonade is a particularly popular example). This Pumpkin Apple Shandy puts a fun seasonal twist on the shandy recipe by using pumpkin beer and apple cider, and for an extra kick, I’ve included a splash of bourbon. The result is one seriously satisfying drink that’s bound to brighten your day. 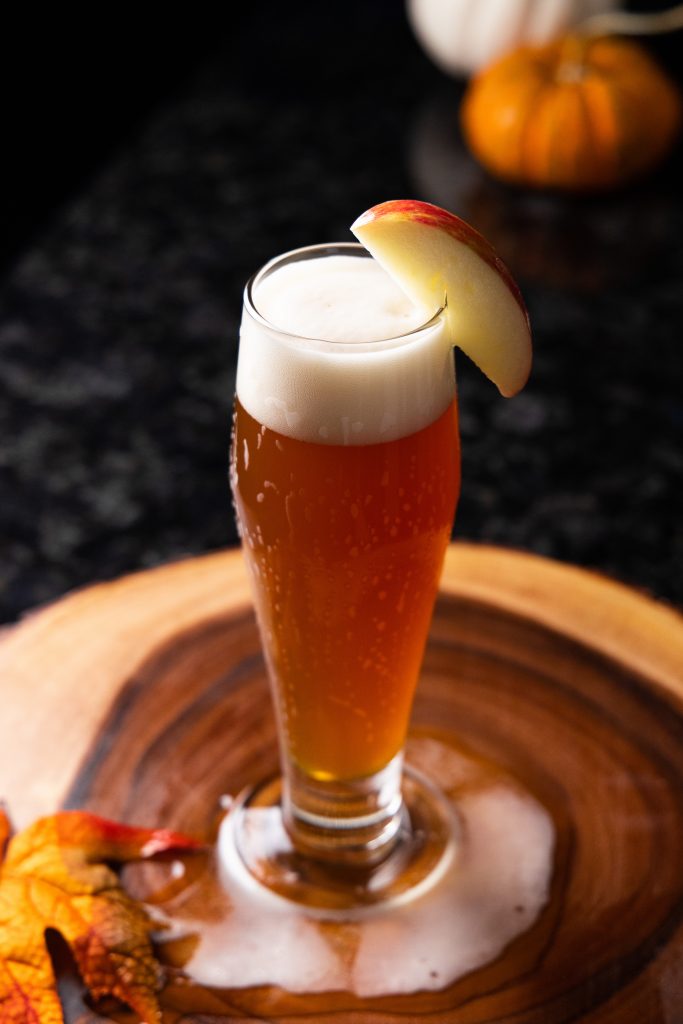 One of the great things about at-home mixology is customization. If you have a pumpkin beer you prefer, a special brand of apple cider, or a bourbon that makes for a great sipper as well as a cocktail ingredient, then I’d suggest using those to make this drink truly your own. After all, some pumpkin beers fall into the spicy and bold category, whereas others are pretty mild and sweet. Similarly, not every bourbon is created equal, and when it comes to apple cider, you’ve got a few options to work with! There’s a lot of fun to be had in determining your preferences and crafting something special.

So let’s mix one up! 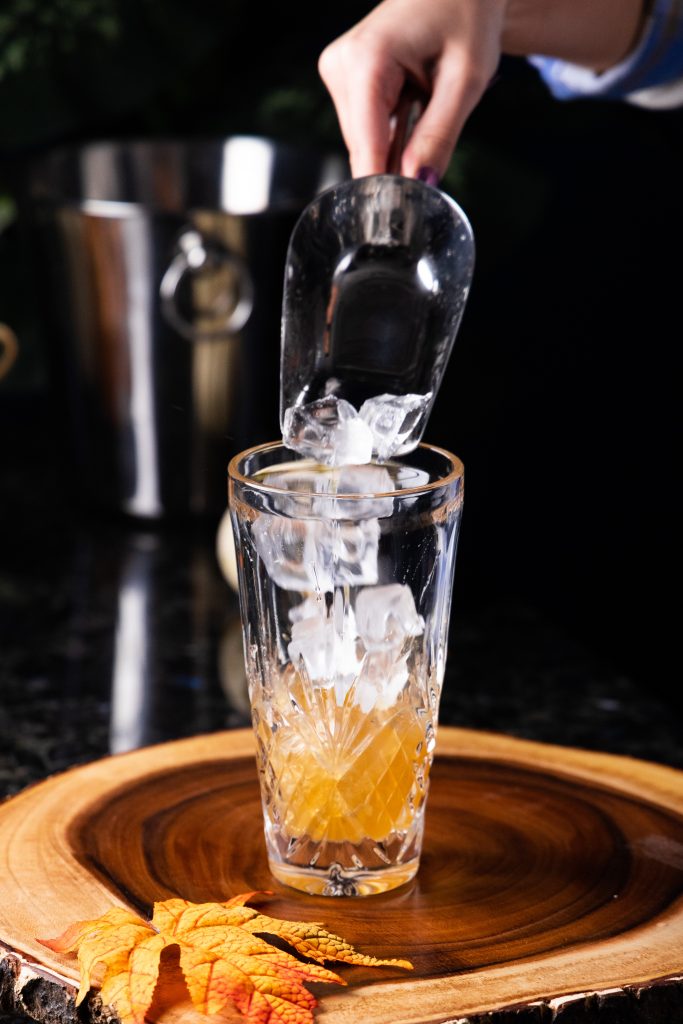 Step 1: Add apple cider and bourbon to a shaker with ice. 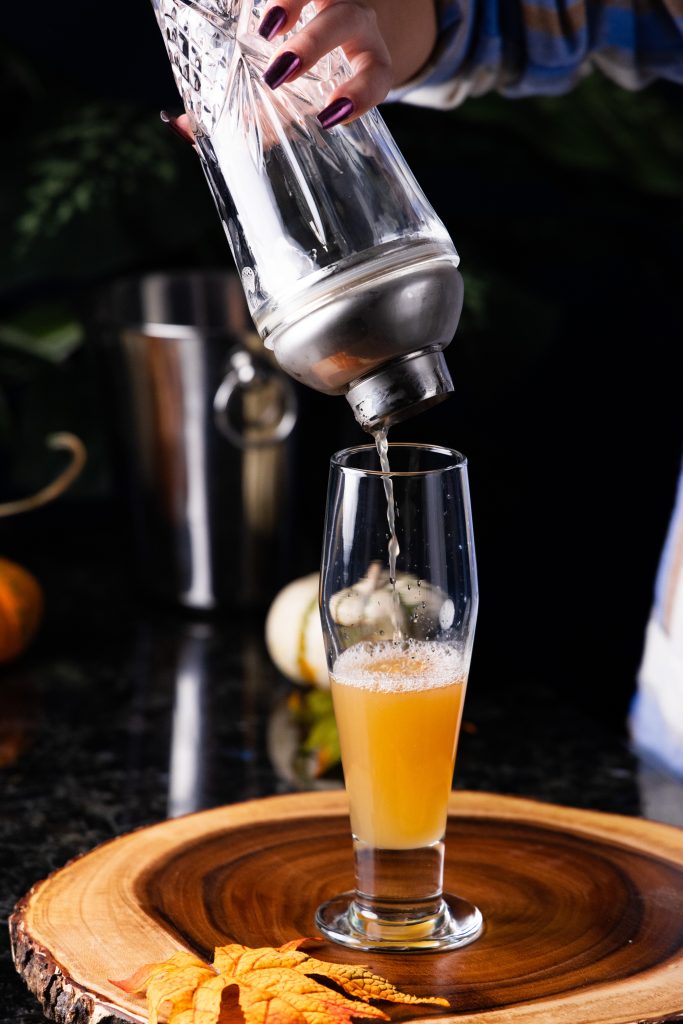 Step 2: Shake, and then strain into glass. 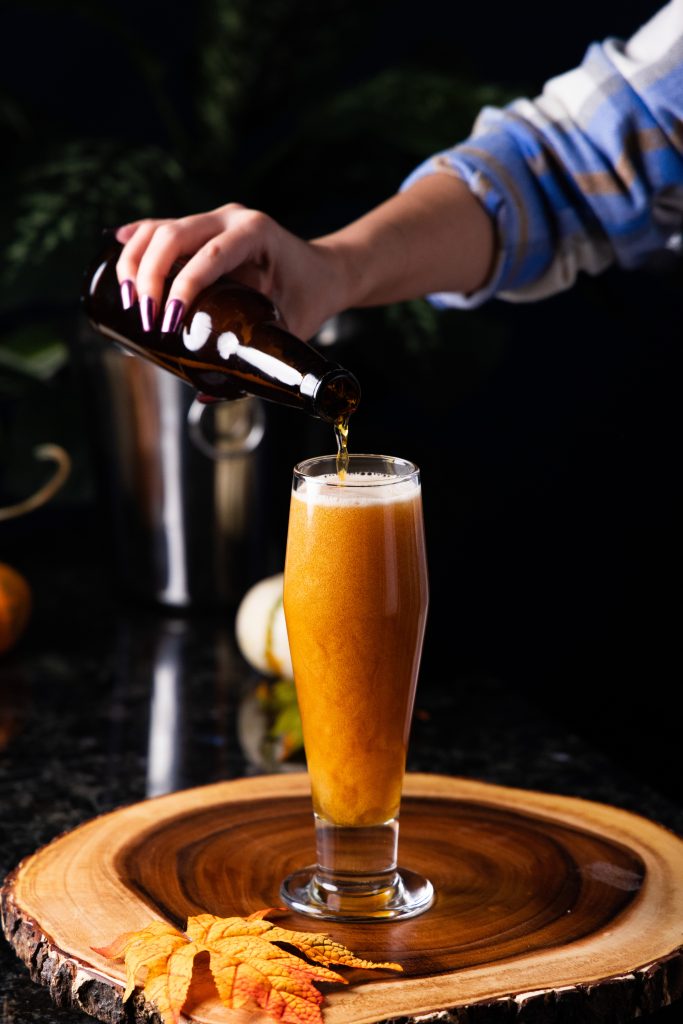 And there you go! A beer and bourbon cocktail that draws inspiration from the best parts of autumn. Enjoy this Pumpkin Apple Shandy with friends and loved ones, or serve one up for yourself. With a recipe this tasty, I’m sure it’ll become a favorite. 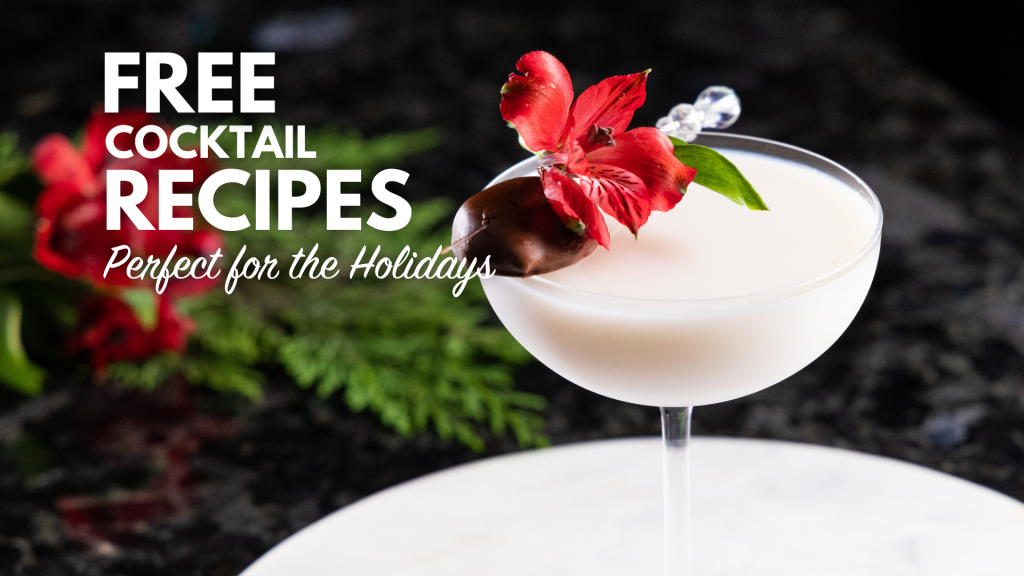